The eighth anniversary of Guild Wars 2 is almost here! To celebrate our incredible community and many years of adventures in Tyria, our annual anniversary livestream will air on August 25. We’ll look back at the past year of releases and events with members of the Guild Wars 2 development team—and gaze a little further into the future as well…

The anniversary livestream will air air on August 25 at 9:00 a.m. Pacific Time (UTC-7) on the official Twitch, YouTube, and Facebook channels. 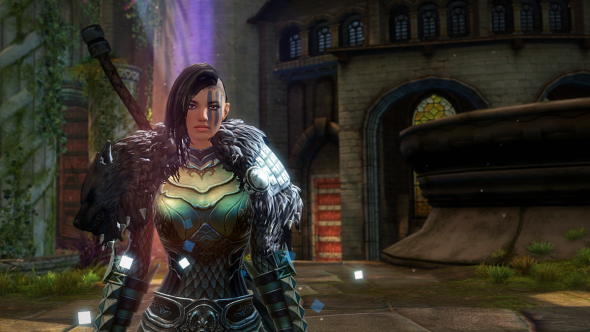 Every year, characters receive a Birthday Gift to mark the date they were created. As they grow into seasoned adventurers, they receive special items like backpack skins, weapon skins, and even a full set of armor skins. Check out the full list on our official wiki to see what your characters will receive on their next birthday!

A Dedicated Anniversary Achievement Box will be delivered to the first character to reach the eight-year milestone on your account. It contains the following:

While the account rewards are only delivered once per account, each of your characters will receive the character rewards on their eighth birthday through the in-game mail system.