Welcome to the community showcase, where we’ll highlight some of our favorite amazing projects, activities, and other fan works created by Guild Wars 2™ players from all over the world! Art is a huge part of the culture at ArenaNet, and it’s no surprise that fans of Guild Wars 2 are creative and talented. Players aren’t just creating visual art, either—you’re shooting videos, writing guides, composing music, cooking up a storm, and even organizing events. Let’s take a look!

Fans regularly submit art and screenshots to the official Guild Wars 2 Tumblr. Kiss Kickershared this incredible piece of a sylvari guardian struggling with the revelations of Living World Season 2: 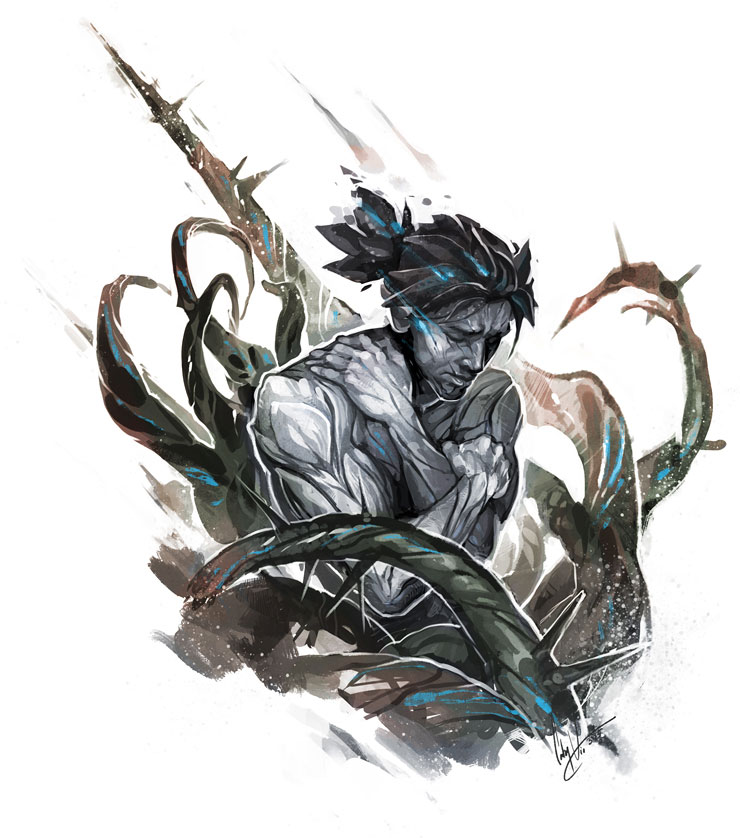 If you’re over the legal drinking age and you prefer to face the draconic threat in liquid form, Nerdy Food for Nerdy People has created a series of Elder Dragon-themed cocktails to quench your thirst for victory. You can find recipes for a Mordremoth Mojito, Bloody Zhaitan, Kralkatorrik Cocktail, Iced Jormag, and Primordus Shots. Please drink responsibly! 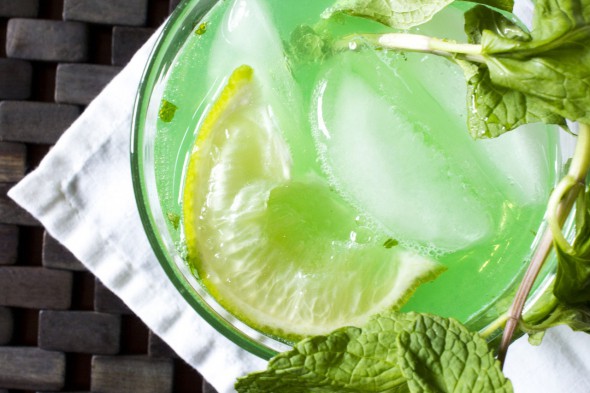 Looking to get in shape for jungle exploration before Guild Wars 2: Heart of Thorns™ goes live? Dance instructor MixZ has created a video that will teach you how to perform the slick moves from How to Dance, Volume 1 in real life! It’s great for beginners, and it should make you a hit when you’re waiting for the next real-life world boss to spawn…or for the bus to arrive.

If your achievement-point total needs a little work, too, Verene of the long-running fan blog Under the Pale Tree has penned a guide to give you a head start on your journey to greatness. Click below to read it!

Foostival is a fan-run convention where Guild Wars 2 players can meet up and have fun. The event originated in France, but in its third year was held for the first time in the UK as well. Foostival is supported by ArenaNet and attended by members of the Guild Wars 2 team. Check out our Flickr gallery of all four of this year’s simultaneous gatherings! 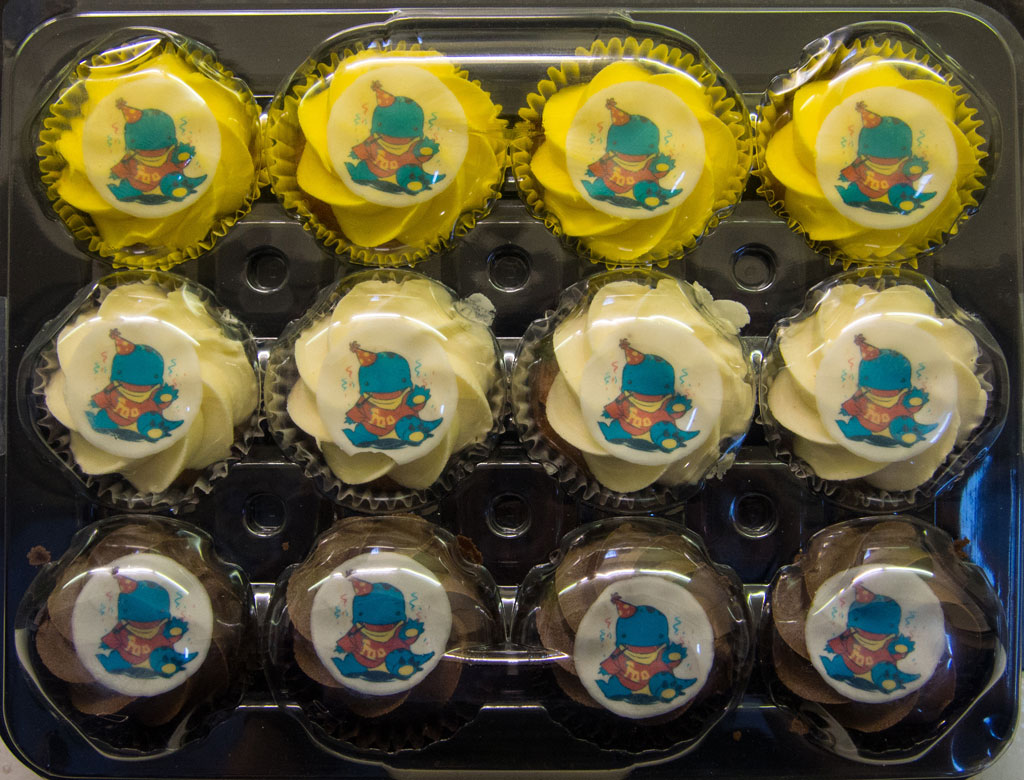 Darkxemnas, the creator of the Spanish-language Guild Wars Update YouTube channel, has added a segment titled “Instants From Tyria” to highlight some great user-submitted screenshots.

The fan site Guild Wars 2 Spain maintains a fantastic Instagram gallery of players’ screenshots and edits. Check it out here!

Do you love taking screenshots of your own characters? Want to give them a little extra oomph before showing them off online? German YouTube user Honeyball has some inspiration for you! This English-captioned video will walk you through the process of choosing a setting, catching your character in great poses, and editing the best shots for especially shiny results.

ZliDe has painted a beautiful portrait of his sylvari thief wearing tier 3 cultural armor. Look at her glow! 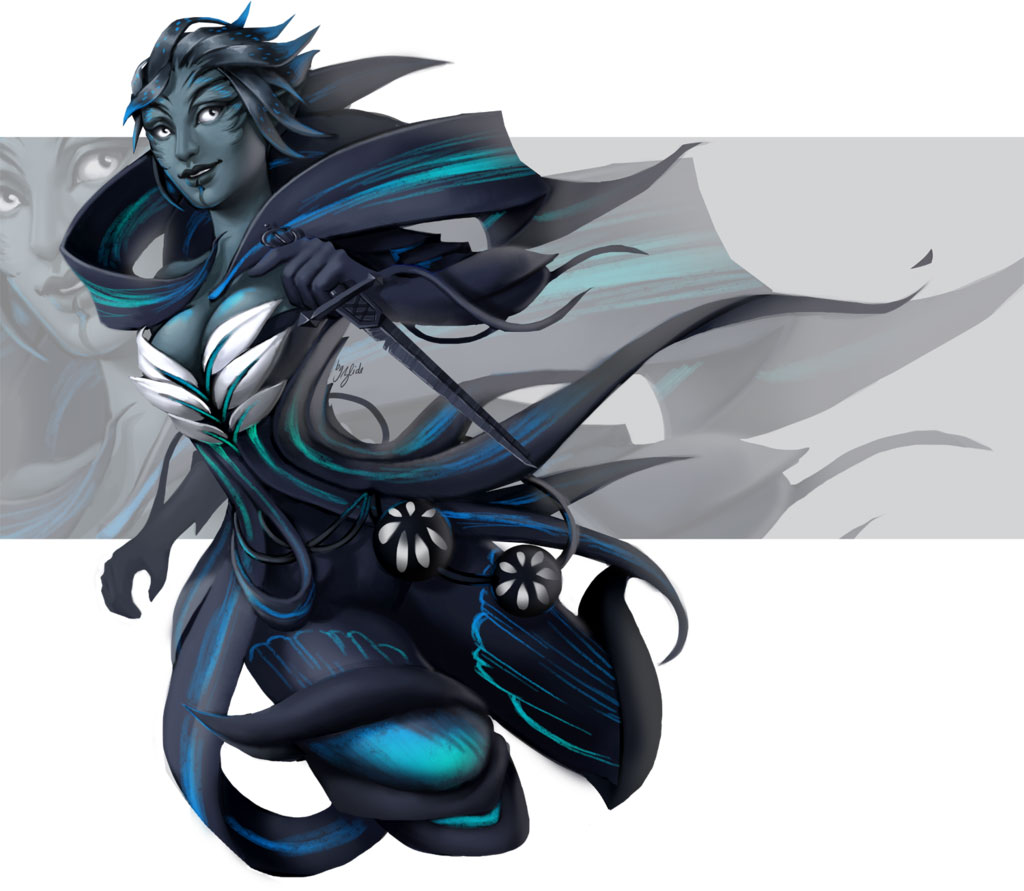 German fan site GW2community.de is a place where fans can come together to share their experiences. It’s also home to a German-language comic penned by user Chantri. One installment tells the story of three norn children returning from their first hunt with the heads of their enemies…but not everyone’s trophies are the same. Check out more of Chantri’s cute artwork below.

Player JackSparrow created a video tribute to ArenaNet, which is beautifully edited and thoughtful. The video is in German with English captions. Thank you, JackSparrow!