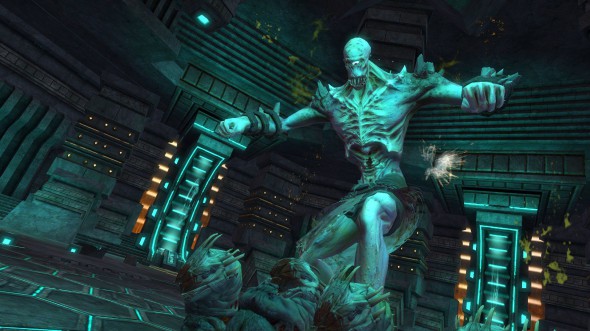 To reach these goals, we’ve made a few tweaks to the way dungeon completion is rewarded. Moving forward, the full reward for individual dungeon paths will be on a one-day timer, making it more lucrative to run multiple paths than repeating a single path. This should also increase the rewards for people who only do one dungeon a day. Story dungeons will award 50 silver for completion, and explorable dungeons will award between 1 and 3 gold depending on length and difficulty. As we go on with our project of updating our existing dungeons, we’ll monitor the changes to paths and update the rewards accordingly.

In a related update, we’ve removed the silver you get directly from dungeon bosses, as we have a new champion reward system coming in to place.

We’ve been working on a new system for champion-level loot that will raise the payoff of challenging encounters. 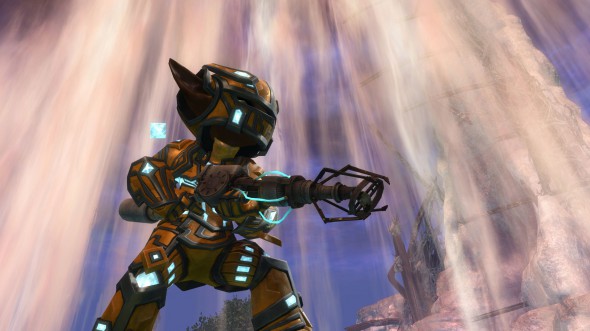 All champions in the game will drop a new loot container based on their type. For example, champion bandits will drop a new Embroidered Coin Purse which will contain a few silver, some karma, and crafting materials, with a chance at skill points, rare crafting materials, and new, rare weapon skins. Our goal is to better balance the risks and rewards for fighting champions. This will also make the events that scale to include multiple champions, like those in Orr and Southsun Cove, more rewarding.