Get Ready for WvW Spring Tournament 2014

When we first announced WvW Spring Tournament 2014, I mentioned that we’d have more details to provide about it. To begin with, we’ve decided to extend the duration of the tournament to nine weeks total, so the competition will run from March 28 through May 30. I also want to discuss three things in particular that are changes from how WvW Season 1 operated that we think will make the experience even better than it was before. 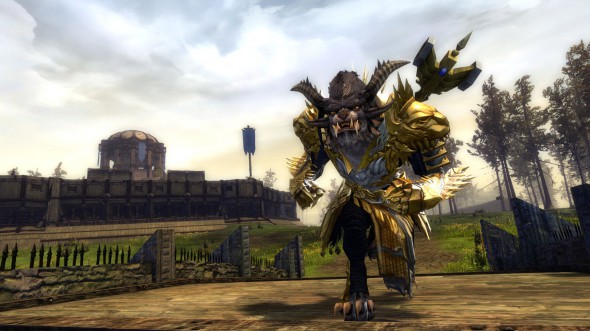 The initial round of the tournament will match the worlds in each league according to their world rating. After that round has ended, worlds will be matched up according to how many points they have in the tournament. This will continue after each round, which means that the matchups are not predetermined but are dependent upon the results of the previous matchups. If two teams have the same number of points, the team with the higher world rating will be considered the higher seed for the purposes of the matchup. Matchups will continue to match worlds that are close to each other in performance, rather than following a predetermined schedule – which will make for much more exciting and competitive matches.

*Prices will be based on the rankings on March 14.

*Prices will be based on rankings at the start of the tournament, March 28.

As a part of these changes, we will also implement new restrictions to WvW access after transferring worlds. These restrictions will go into effect on March 28. After that date, anyone who transfers worlds will be able to play only in the Edge of the Mists WvW map for the duration of their current and subsequent matchup. If you transfer worlds on a Tuesday, you won’t be able to enter the Borderlands or Eternal Battleground maps until the Friday of the following week. You will still be able to play in Edge of the Mists and progress the tournament meta achievement, but you will not be able to contribute to the score of your WvW matchup. These changes are meant to encourage everyone to choose a home world and play on that world for the duration of the tournament. 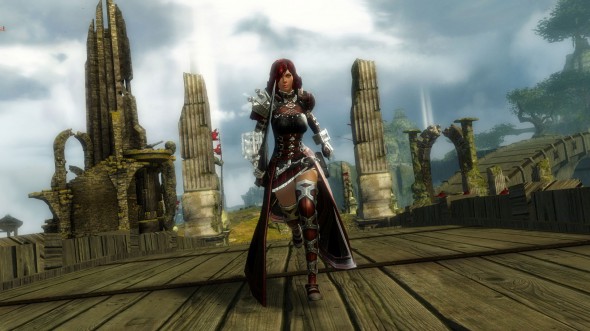 Finally, I want to explain the new system of rewards we are putting in place. At the end of the tournament, everyone who has completed the meta achievement will be given a chest containing WvW Tournament tickets. You’ll also receive a unique title, and players in the top three worlds of each league will receive a limited-use dolyak trophy finisher. 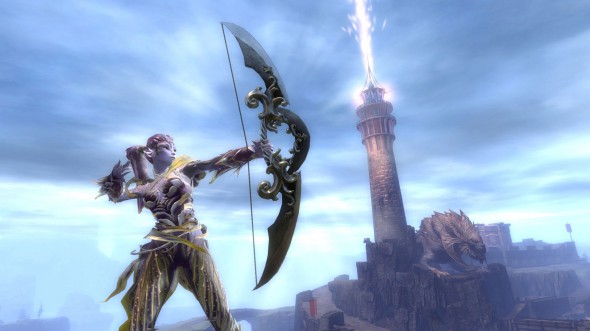 The number of WvW Tournament tickets you receive depends on your world’s final standing in the tournament. You’ll be able to trade those tickets in for different rewards. These tickets will be available in subsequent tournaments, as will the rewards they purchase.

The below tables explain precisely the number of tickets each world will receive and the price of the items in tickets.

In addition to purchasing these rewards from the vendor at the end of the tournament, some of these items will be available in reward chests for individual achievements. Mistforged Hero’s weapons can either be purchased directly for tickets or crafted in the Mystic Forge with one Hero’s Weapon, one Gift of Heroes, four bottles of Elonian Wine, and ten Piles of Crystalline Dust. This is to allow players who don’t have enough tickets after 1 tournament to purchase a weapon and upgrade it after a subsequent tournament. 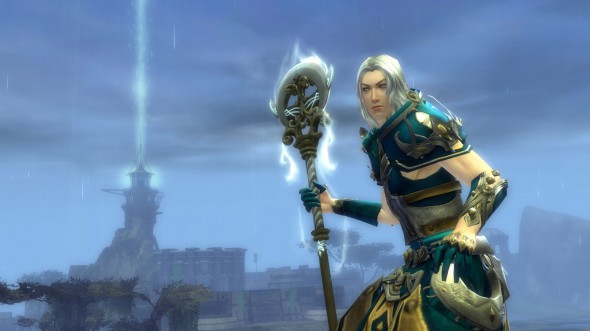 It’s our hope that this system will provide a much greater sense of flexibility to anyone who completes the Meta achievement and will offer a great variety of rewards so that you can choose the items that matter the most to you.

We are really excited about the upcoming tournament and look forward to fighting alongside you in the battles ahead!