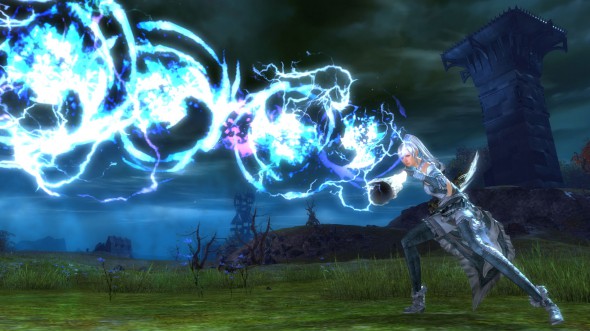 Welcome back, friends, for the next reveal! I’m Karl McLain, and this week we’re here to talk about the new elite specialization for the elementalist. With the coming of fierce enemies and Elder Dragons, you’ll reach deep into the elements in order to harness some of the most pure and dangerous aspects of natural magic and even infuse them into sound. Guild Wars 2: Heart of Thorns™ will see the dawn of the tempest, a close-range specialization capable of blasting out damage and support as they charge into the fight against evil.

While the elementalist has mastered the elements of fire, water, air, and earth, the tempest looks to extend the boundaries. With the design of this elite specialization, we’re aiming to add a more direct frontline support option that rewards precise positioning and the ability to turn a fight with sound decision making and deft blows.

Remaining attuned to an element for a period of time will now allow you the option to overload that attunement for a short while. Once you’ve attained a singularity with the attunement, you can reactivate it to perform a special channeled ability. These abilities are so chaotic and draining that they exhaust your current attunement, locking you out of it for a period of time should you move to another element. Before you ask, yes, the Fresh Air trait will refresh your exhausted air attunement and allow you to overload it much sooner. 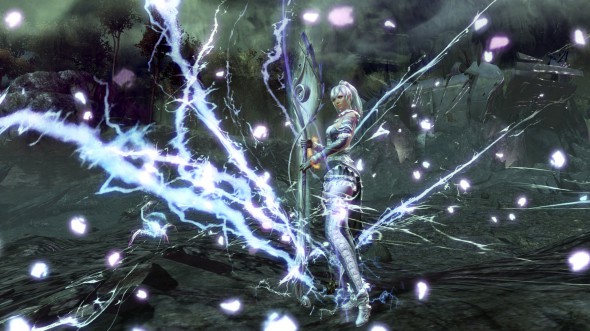 Each attunement will obtain its own overload ability, and here’s how they’ll work:

The Sound of Power

Specializing as a tempest will allow you to use eight new abilities as you wield their newest weapon—the warhorn. These abilities will assist in helping you both support your allies and create disruptive areas for enemies. While in water attunement, you’ll be able to unleash a moving water field that heals allies. Air attunement’s cyclone will pull enemies to a point, while its lightning orb will fire projectiles at all enemies within its path. Along with these and other skills, using a warhorn will also unlock the elementalist’s latent potential to share boons and extend their durations among allies. 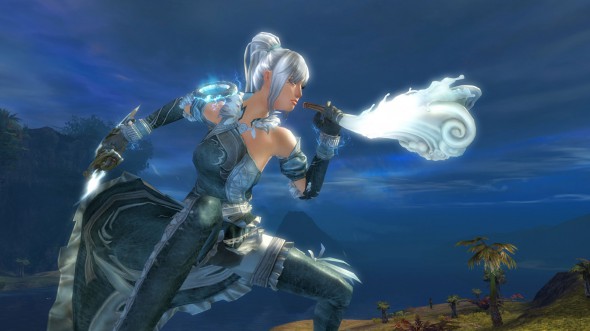 Let Your Voice Be Heard!

With newfound abilities in audio mastery, you’ll gain the ability to use shout skills as utilities. Here’s the list of healing, utility, and elite skills you’ll have access to as a tempest: 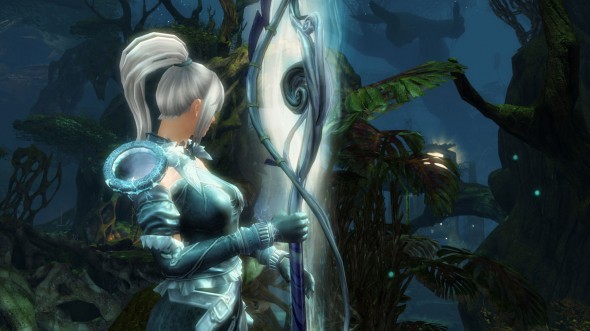 The elite specialization’s traits will have multiple options to promote defense, support, and overloading your attunements. Let’s delve a little into the tempest’s minor traits and a couple of major traits you’ll see.

Elementalists, you are called upon to unleash the inferno, drive the uncontrollable torrents, rain hell and lightning upon your foes, and harness the earth and ride it into victory. The tempest cannot be stopped; your enemies cannot endure. Press forward!