Welcome to the community showcase, where we celebrate our favorite projects, activities, and other fan works created by Guild Wars 2 players. As Tyria’s adventurers head north to explore the Bitterfrost Frontier, we celebrate Nornvember with tributes to the race voted most likely to reach jars on the top shelf. Read on to check out some of the amazing fan works on display in the Community Showcase Live livestream, and tune in monthly on the official Guild Wars 2 Twitch channel for even more player contributions!

Raven’s blessings are with Meiko-san, who built a real-life replica of the legendary Nevermore! 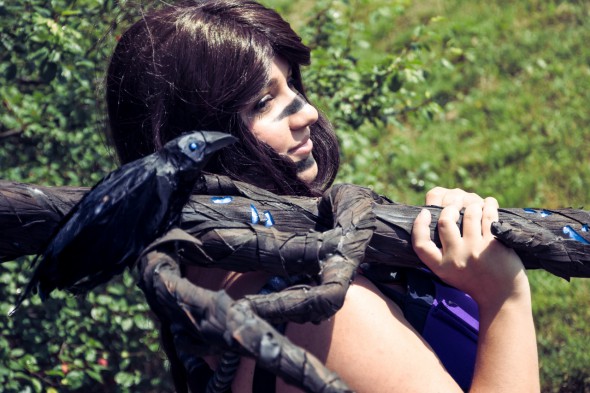 Arkatrine’s norn character, Dartall, shows off his awesome tattoos in this piece. 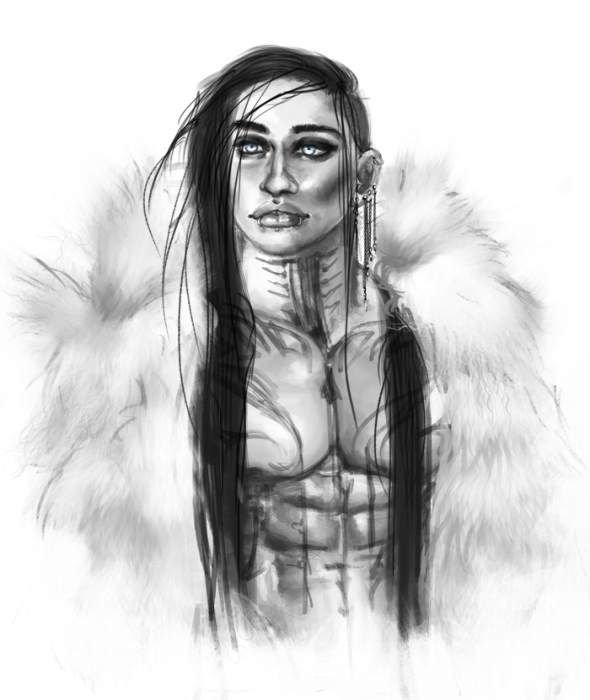 Ikoos submitted this portrait of a Bear Shaman named Ivar. Take a look at their other works on the official Guild Wars 2 Tumblr! 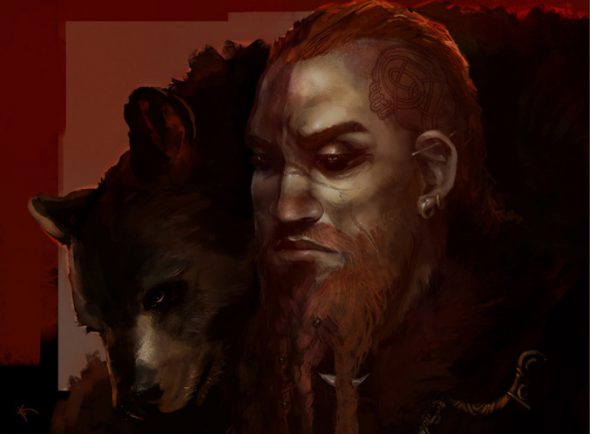 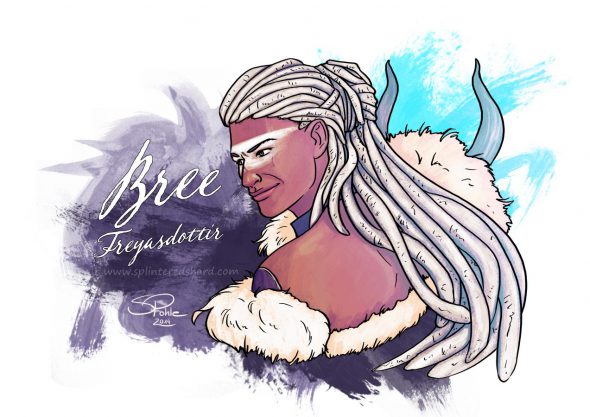 We love seeing fans’ works of art, creativity, and community organization from around the world. Keep up the excellent work! Hungry for more Guild Wars 2 fan projects? Ready to show off your own? Head to the official Guild Wars 2 Tumblr and read up on the submission guidelines! You can submit your works via the Guild Wars 2 Tumblr, by tweeting @GuildWars2, or in a post on the official Community Creations subforum.

Check out the recording below to see all the fan works in this month’s episode of Community Showcase Live!