In the Player vs. Player Rewards Roadmap, we discussed how glory will be retired as a currency and we assured you that we would give advance warning as to when that would happen so you’d know how much time was left to finish up your goals. This post is to let you know that glory will no longer be awarded as of a maintenance build that is currently planned for March 18. 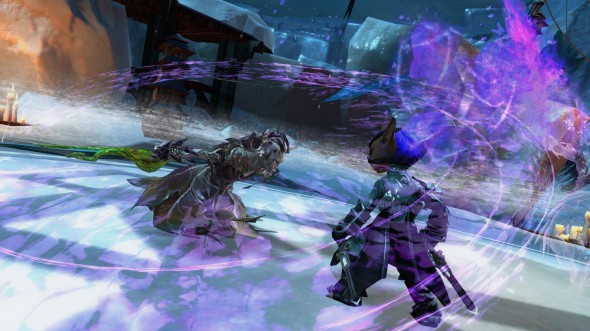 At that time we will also be removing all existing random reward chests from PvP. This means that all rank reward vendors will be removed and we will no longer be rewarding bonus chests for winning Solo and Team Arena matches. The bonus rank points that were awarded in these chests will become part of the end of match reward.

The glory vendor that was introduced in the December 10 build will remain until the new reward system is released in a later update so you’ll have an avenue to spend your existing glory, but we will be removing the Mystery Coffer from his selection of wares. 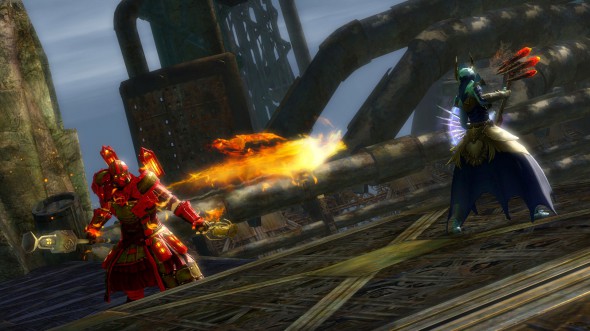 Because these rewards are being removed in preparation for the next phase of the PvP reward updates, we have also decided to release updated rank point rewards early so players can start earning increased rewards at the time that glory is removed.

We are excited about the changes that are in the works and look forward to getting them out to you. 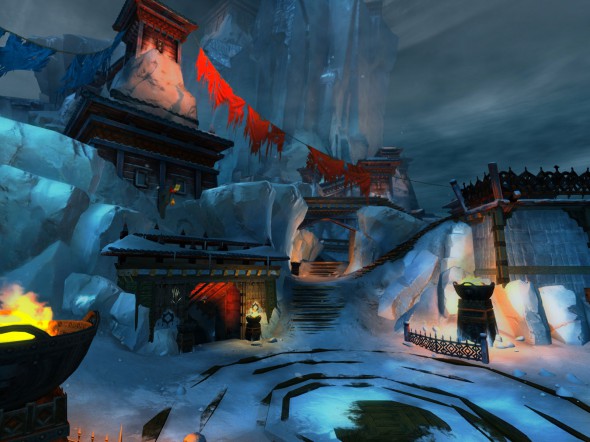 Head to the forums to sign up your team or get more information, and be sure to check out the stream live on Saturday at 8:30 p.m. ET/5:30 p.m. PT.

I’ll see you in the game!