Hi, my name is Anatoli Ingram, and I’m here to give you an inside look at the people and processes that help make Guild Wars 2™ the best game it can be. This week, I got the chance to talk to the Content Marketing Team Lead, Regina Buenaobra, about her role at ArenaNet. If you’re watching for Guild Wars 2: Heart of Thorns™ news or you’re involved with the community on any social-media platform, chances are good that you’re familiar with Regina’s work, even if you’ve never seen her behind the scenes! 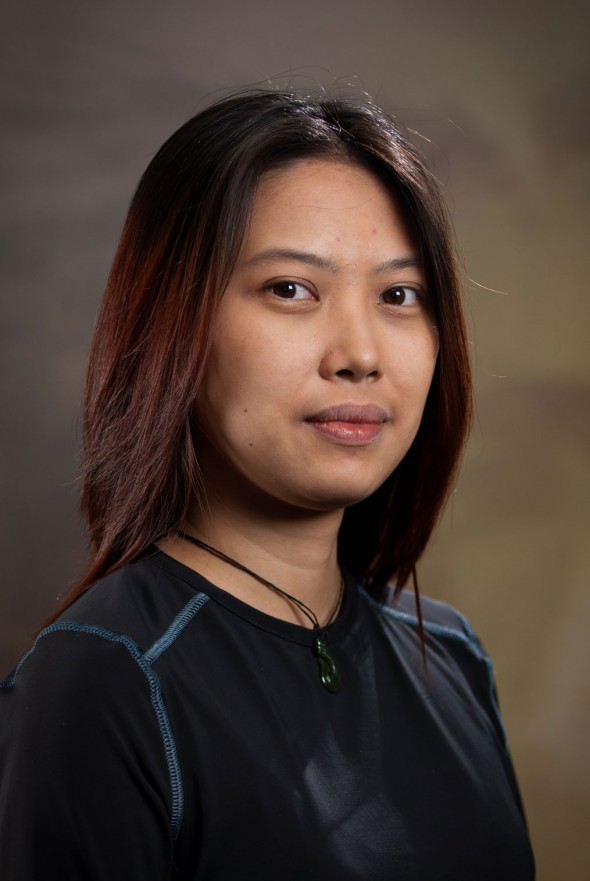 Regina started as a community manager and now leads the team behind ArenaNet’s entire social-media presence. If you’re following Guild Wars 2 on Twitter, if you’ve watched the World Tournament Series Championship on the official Twitch channel, or if you’ve submitted screenshots of your in-game adventures to the official Guild Wars 2 Tumblr, Regina and her team have made it happen. Regina believes that the best thing an MMORPG can provide for players is a community to share social experiences with and a space to express their creativity, and she established many of the official channels Guild Wars 2 fans can use to stay in touch with each other and with ArenaNet.

Regina has been a fan of video games since childhood, and she developed that interest into a career by writing about the community and culture of gaming. When studying for her master’s degree at the London School of Economics, she chose to write her dissertation on video games and the perspectives of people who play them. Although she started blogging about her gaming experiences as a hobby, Regina was encouraged to apply for a community management position at a video-game company. Regina attributes her success to “a combination of putting my writing and perspectives out there and luck, which I think is true for many people who get into the video-game industry.”

Her favorite part of working at ArenaNet is enabling the members of her team to be successful and to use their unique skills in helping make Guild Wars 2 great. She especially likes contributing to big projects, such as ArenaNet’s appearances at major conventions, as well as organizing smaller endeavors like social-media campaigns and community contests. 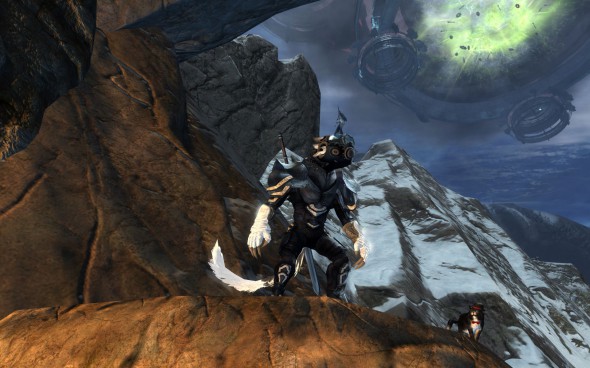 Of course, Regina doesn’t just work on Guild Wars 2; she also plays it. As a charr guardian of the Ash Legion, she appreciates the pragmatic charr outlook, their egalitarian society, and the importance of women in their history. She’s a fan of the charr female character design, which she provided input on when the race was still in development. She felt that the charr shouldn’t have strong sexual dimorphism and that human features shouldn’t be added to members of a nonhuman race simply because they were female. When she spoke to Character Artist Kristen Perry about it, it turned out that Kristen had proposed a design which reflected exactly those ideas! Regina pointed out discussions the community was having about the potential design for female charr, and that helped ArenaNet define what players were hoping to see.

Regina says that she usually plays a spellcaster in role-playing games and would have chosen elementalist, but she’s glad to have stepped out of her comfort zone to try guardian. She enjoys exploration and hunting for hidden places, such as the strawberry patch in Diessa Plateau and the minidungeon in the Flame Temple Tombs. She’s also very invested in the Living World—especially the story of Marjory Delaqua and Kasmeer Meade—and during Season Two she would sometimes ask Narrative Designer Angel McCoy for upcoming story spoilers! Regina made sure to relay feedback from the community to the narrative team.

After the season-finale cliff-hanger, Regina is looking forward to seeing the story continue in Heart of Thorns so she can help take down the jungle dragon, Mordremoth. She also enjoys World vs. World and can’t wait to go head-to-head in the new desert Borderlands. Repairing and defending keeps are some of her favorite activities, so the increased importance of holding objectives on the new map is exactly what she’s looking for.

If you’re following Guild Wars 2 on social media, you’ll probably see Regina posting under the initials “RB.” If you’re attacking her keep in the Borderlands, though…you’d better hope she doesn’t see you.