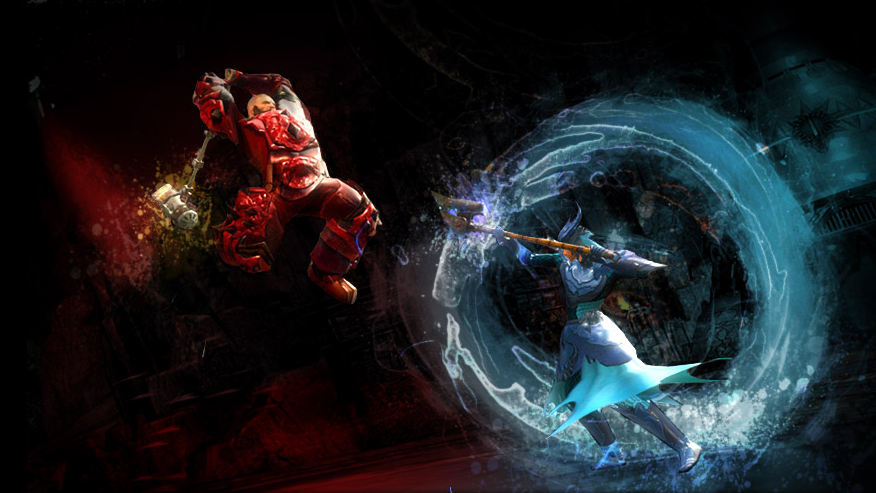 Swiss tournaments have progressed enough that we need your help with the next phases. On February 13 at noon Pacific Time (UTC-8), we’ll be running the first experimental Swiss tournament. While we’ve made every effort to have a solid system, testing internally and testing in a live environment with thousands of players are very different. There is a high chance that this tournament will experience bugs. This could result in the tournament being cancelled while in progress or tournament rewards not being distributed. Additionally, some UI elements will not be finished by the time this test runs. We’ll set up a thread for feedback on the official Guild Wars 2 forums when the tournament goes live.

Swiss is a system in which the number of rounds is based on the number of teams participating. You will not be removed from the tournament after losing in a Swiss round. In each round, each team plays a team with the same record, if possible.

All teams will play all the Swiss rounds, unless they get a bye.

How does Swiss work with the automated tournament system?
Once the system launches, tournaments will start off in Swiss rounds. Once those rounds are finished, we’ll take the top teams in Swiss standings into a single elimination tournament. From here, the tournament will proceed under the current system.

What are the benefits of Swiss tournaments over the old system?
Teams will have more opportunities to play together and will not need to wait hours for a tournament only to potentially be disqualified in the first round. This means players will get more chances to practice and improve.
Additionally, we’ll use the Swiss standings to seed the single-elimination portion of the tournament. This is a much more accurate way to seed and should result in more competitive matches in later rounds of the tournament.

Will rewards change for Swiss tournaments?
We don’t currently have any plans to change final tournament rewards. However, we’ll increase the gold awarded for winning automated tournament matches. This ensures that the rewards always scale along with the tournament size, and it makes the tournament more of a value than playing unranked or ranked, if you’re winning.