The ArenaNet Streaming Schedule for the Week of January 28

Streams for the Week of January 28 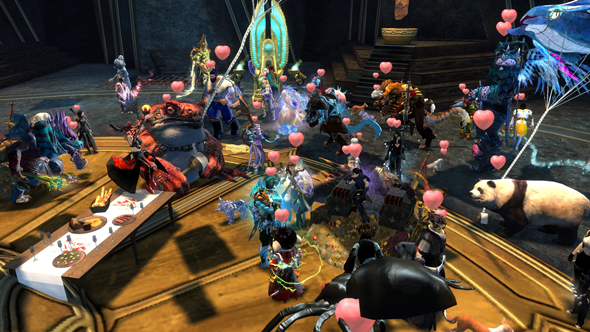 Join AuroraPeachy & the Peachy Party community for PvE group fun on the EU servers. Let’s geek out about all things Guild Wars 2!

Join Henry Ng for this new episode of the Art Show. You can also find all the previously created artworks on the Guild Wars 2 Art Show Flickr Album.

The week in review with the Guildnews crew.

Join the World vs. World development team in the Mists for their weekly stream.