The ArenaNet Streaming Schedule for the Week of July 8

Streams for the Week of July 8 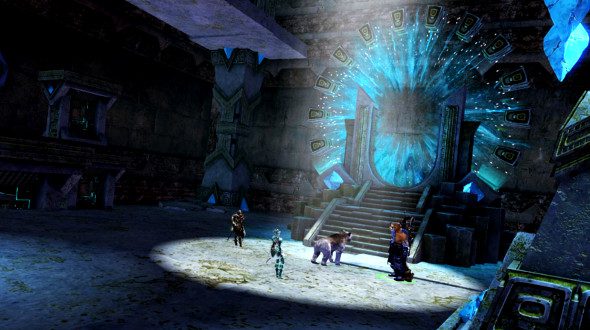 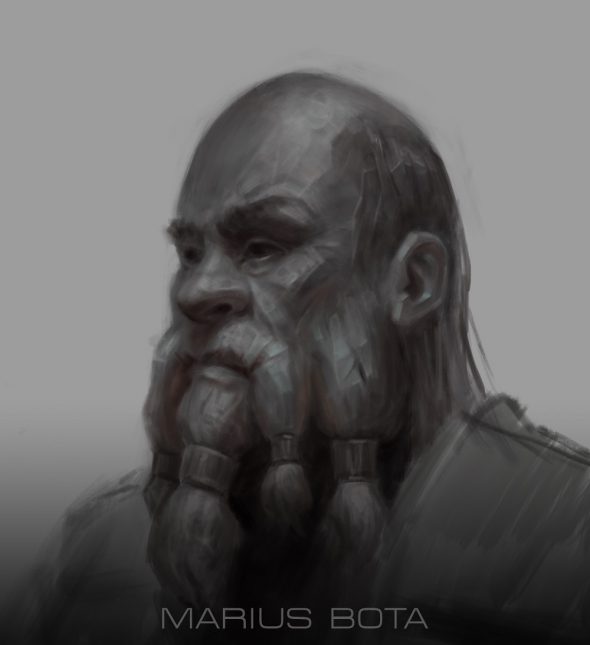 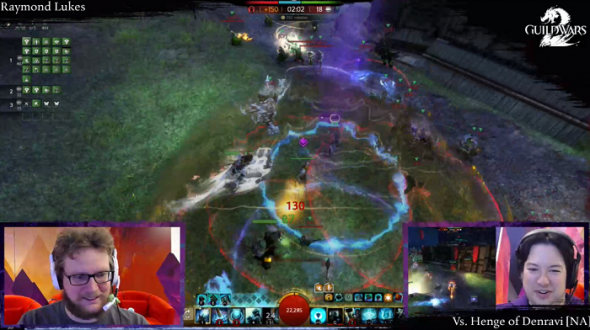