The ArenaNet Streaming Schedule for the Week of September 17

Streams for the Week of September 17

Join Bog Otter and the Otterman Empire as they explore everything that the newest Living World episode has to offer!

Can’t play the new episode right away? Join AuroraPeachy as she plays through the story for the first time. What adventures and challenges await the Commander? Watch and find out! 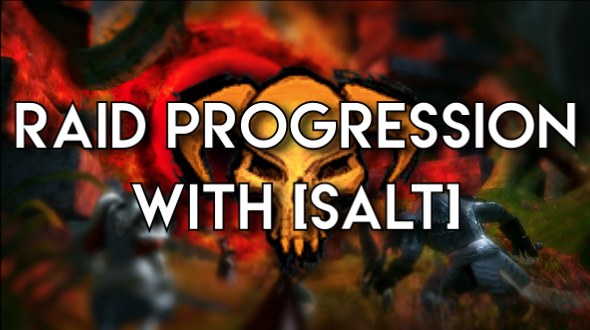 Let’s Play Together (by DZFM) (German)

Explore the world and lore of Guild Wars 2 with the DZFM team. 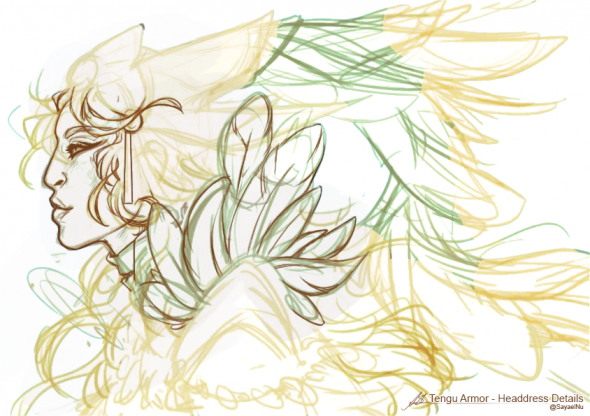 Sayael will be working on a canyon raptor concept artwork. You can also find all the previously created artworks on the Guild Wars 2 Art Show Flickr Album.

The week in review with the Guildnews crew. 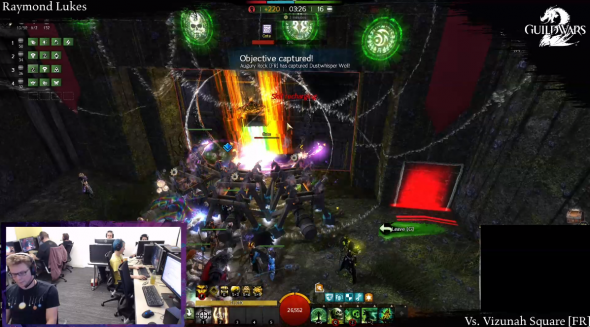 Join the World vs. World development team in the Mists for their weekly stream.

ArenaNet Livestream: A Guild Chat to Guide Us (English)

Join host Rubi Bayer and her developer guests to learn more about the new Living World episode, “A Star to Guide Us.”