What mysterious rewards are hidden within the depths of the Ultimate Citizen’s Rescue Bag for those who defeat Scarlet’s Prime Hologram? Heroes in the vanguard of the forces assaulting Scarlet’s airship are finding rare rewards from past releases as well as brand-new treasures! Destroy Scarlet’s defenses on the Breachmaker to free Lion’s Arch and win a chance at rich rewards like the Molten Jetpack, Monocle, Air-Filtration Device, Scarlet’s Kiss, and Scarlet’s Rainbow, and more! In addition to all those rare and exclusive skins, the Ultimate Citizen’s Rescue Bag also has a rare chance to reward other items from past releases, like the Mini Twisted Watchwork Moa and Toxic Hybrid, Zealot’s and Celestial recipes, Sentinel Gear, and crafting items like Pristine Toxic Spore Samples, Quartz Crystals, and Watchwork Sprockets! 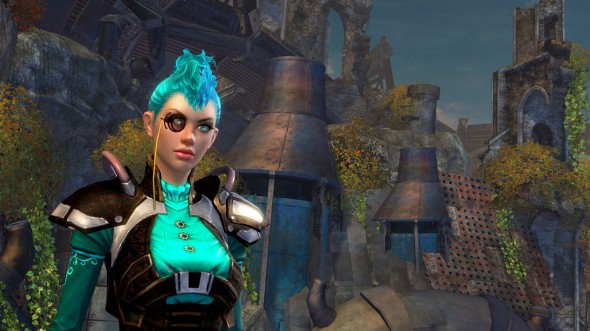 This last chance to earn these rare rewards from battling to the top of Scarlet’s airship and facing her holo-defenses is only available until March 18! With weaknesses in her Assault Knights’ defense recently being exposed, the tides of battle are changing and there is no better time to band together and take the battle to Scarlet! 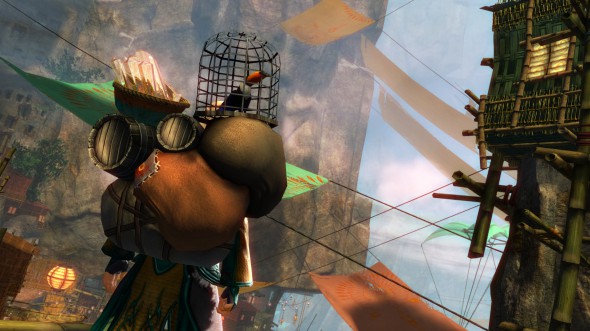