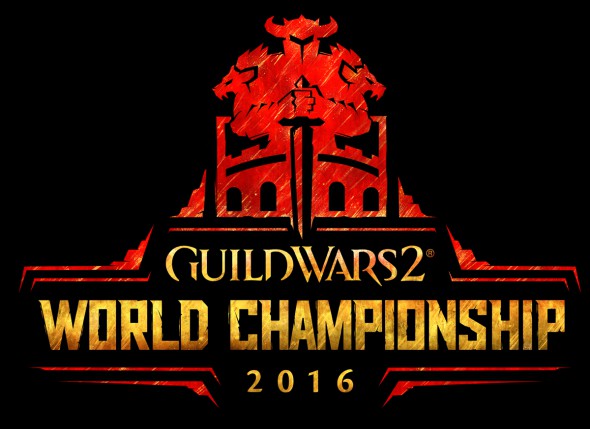 The top six teams in the world will put it all on the line on September 17—and with $200,000 USD up for grabs, the stakes are higher than ever. Join us to see North America and Europe go head-to-head for the last time in the climactic ending of the 2016 competitive season, cheer for your favorite team, and participate in tons of giveaways powered by our partners, featuring Sennheiser Game Zero Headsets, Nvidia GTX 9–series graphics cards, and Corsair peripherals. The winning team will also receive PCs from Alienware, keyboards and mice from Corsair, and headsets from Sennheiser.

Make sure to tune in just before the Grand Finals to catch the in-depth reveal of our newest Player vs. Player map, coming to the Mists along with Episode 2 of Living World Season 3!

The event will also be available for viewing in French, German, and Spanish.

If you’d like to witness the event firsthand at ESL Studios in Burbank, California—and hang out with members of the ArenaNet development team—you can still purchase tickets from Eventbrite. Tickets are $10 USD each, and all live attendees will receive an exclusive Guild Wars 2 World Championship T-shirt and an opportunity to win Guild Wars 2 swag and prizes from our partners.

If you’d like to get up to speed on the World Championship, commentator Joe “Storm” Nowasell has you covered. You can catch a recap of the August 6 and 7 qualifiers here.

Stay tuned to the official Guild Wars 2 website all next week for more information on the event and the teams that will soon be duking it out for the ultimate title of World Champion.

We’ll see you on September 17!