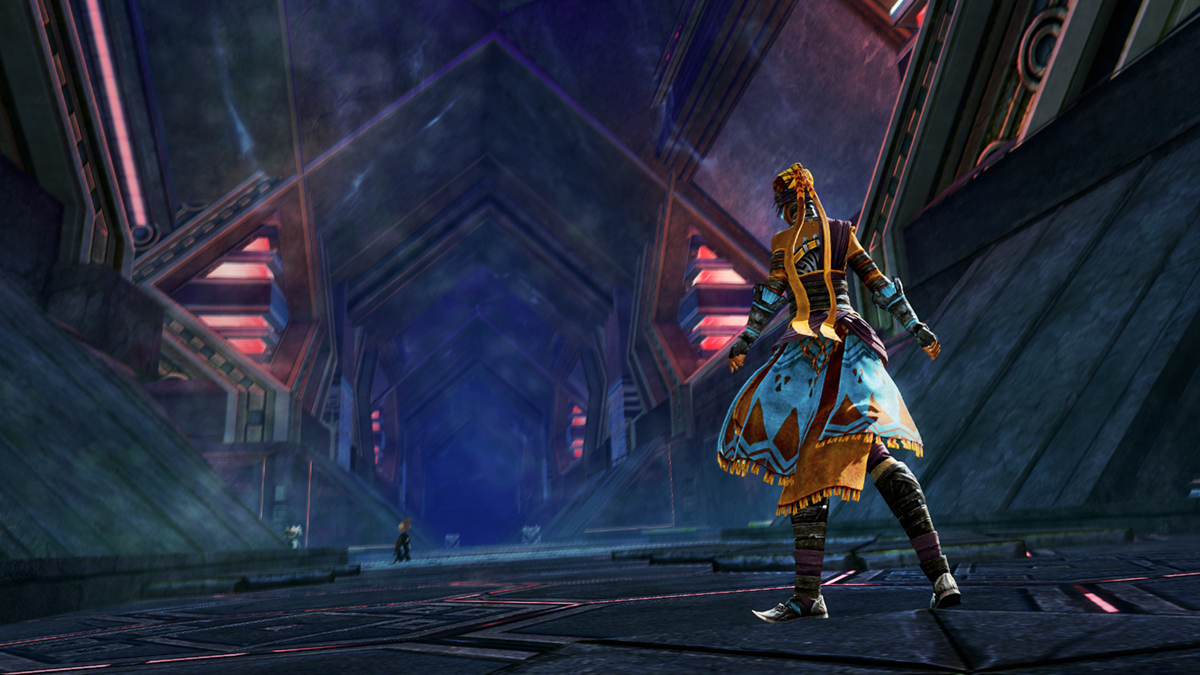 If you haven’t visited Tyria for a while, welcome back! It can be overwhelming to start catching up, or to know what you’ve missed—so to help you get up to speed on Living World Season 4, we’ve got livestreams, guides, and free or discounted items in the Gem Store, focusing on one episode per week. This week we’re tackling the second episode of the season, “A Bug in the System.”

If you’re having trouble remembering your Guild Wars 2 password, our Customer Support Team can help. Go to our Support page and click “Trouble logging in?” for assistance.

Free Episode Unlock: “A Bug in the System”

If you missed picking up the second episode of Living World Season 4 while it was live, visit the Gem Store in game to unlock “A Bug in the System” for free! All players can also grab a free Metabolic Primer this week in the Gem Store (limit one per account). These items will be available starting April 2 until April 8.

ArenaNet Livestream: Let’s Play “A Bug in the System” with the Devs

Members of the ArenaNet Partner Program are streaming helpful content throughout the week! Join them in game or kick back and watch the livestreams on Twitch.

If you’re a Guild Wars 2 player who’d like to lead an open world event and guide returning players through this week’s content, let us know where and when they can join you using the hashtag #GW2WelcomeBack on Twitter. We’ll share your post with the community!

You can also watch a playlist of all the “A Bug in the System” cinematics below or on YouTube (these will contain spoilers for the episode).

Get in the Game 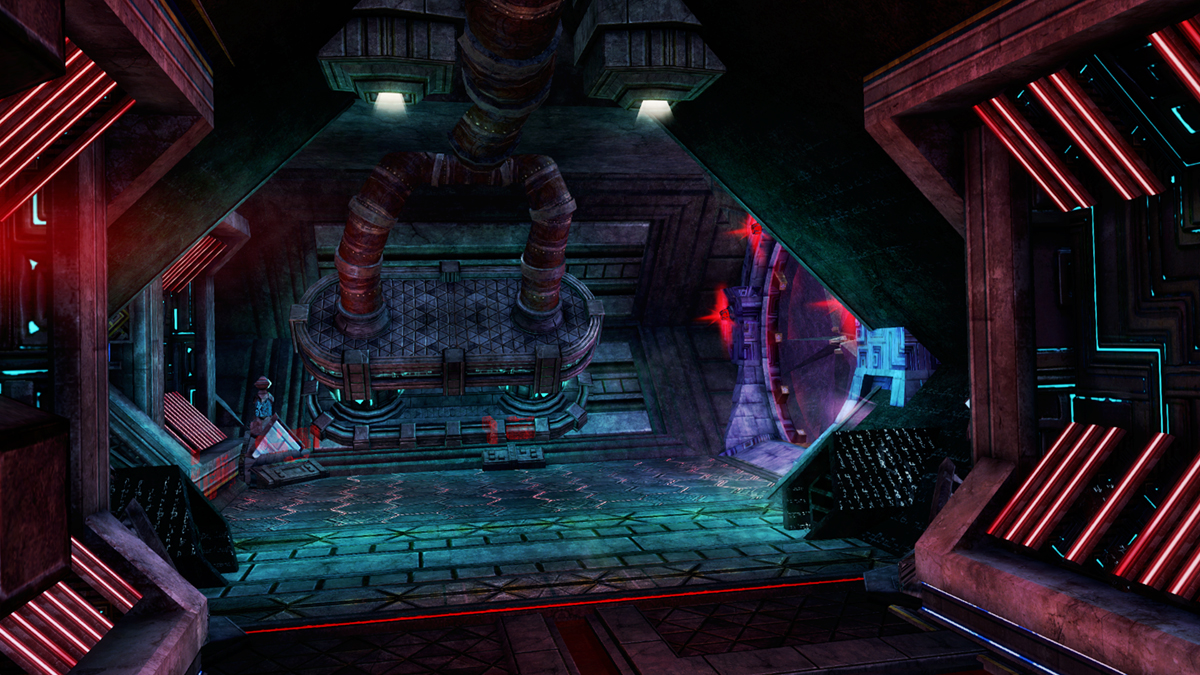 Our wiki is a great place to catch up—and you can contribute to the community by filling in more information as you play. Here are some articles to get you started: