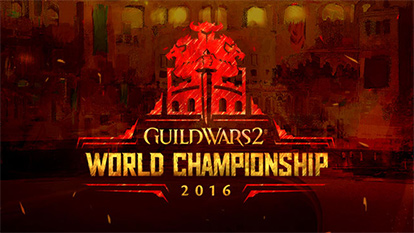 The World Championship broadcast team has taken a hard look at the contenders, and they’re prepared to make some bold predictions about each team’s expected performance on September 17.

The general consensus seems to be that Denial eSports and Rank Fifty Five Dragons are the top contenders in the tournament. If they meet, it would be in the semifinals, so there could be some exciting matches fairly early in the tournament. However, only one team will move on to the finals. This has created some debate as to whether Team PZ, Vermillion, or Astral Authority will move on and potentially take on Europe’s top talent in the grand finals.

While no one has brushed Team PZ aside, several of the analysts had a hard time deciding whether to place Astral Authority or Vermillion at the number three spot. It’s a tough call considering how well Astral performed during the qualifier, and given the events that led to Vermillion grabbing the second seed for Europe and then getting blown away by Rank Fifty Five Dragons, it’s a bit of a toss-up at this point. Although we know how dominant Rank Fifty Five Dragons can be, Vermillion is clearly a contender for the title in this tournament but will have to take down two of the top teams from North America to have a shot at the crown.

We can’t ever rule out an upset taking place, given what we’ve seen in past tournaments. I believe that Denial eSports&emdash;formerly the Civilized Gentlemen—set the standard for what is expected of teams during the Pro League Season 2 Finals with Drazeh’s surprise warrior build. It showed us how much preparation goes into becoming a top-tier contender and how valuable having a trick up your sleeve can really be.

Join us on the official Guild Wars 2 Twitch channel on Saturday, September 17, at 10:00 AM Pacific Time (UTC-7) for the World Championship broadcast.